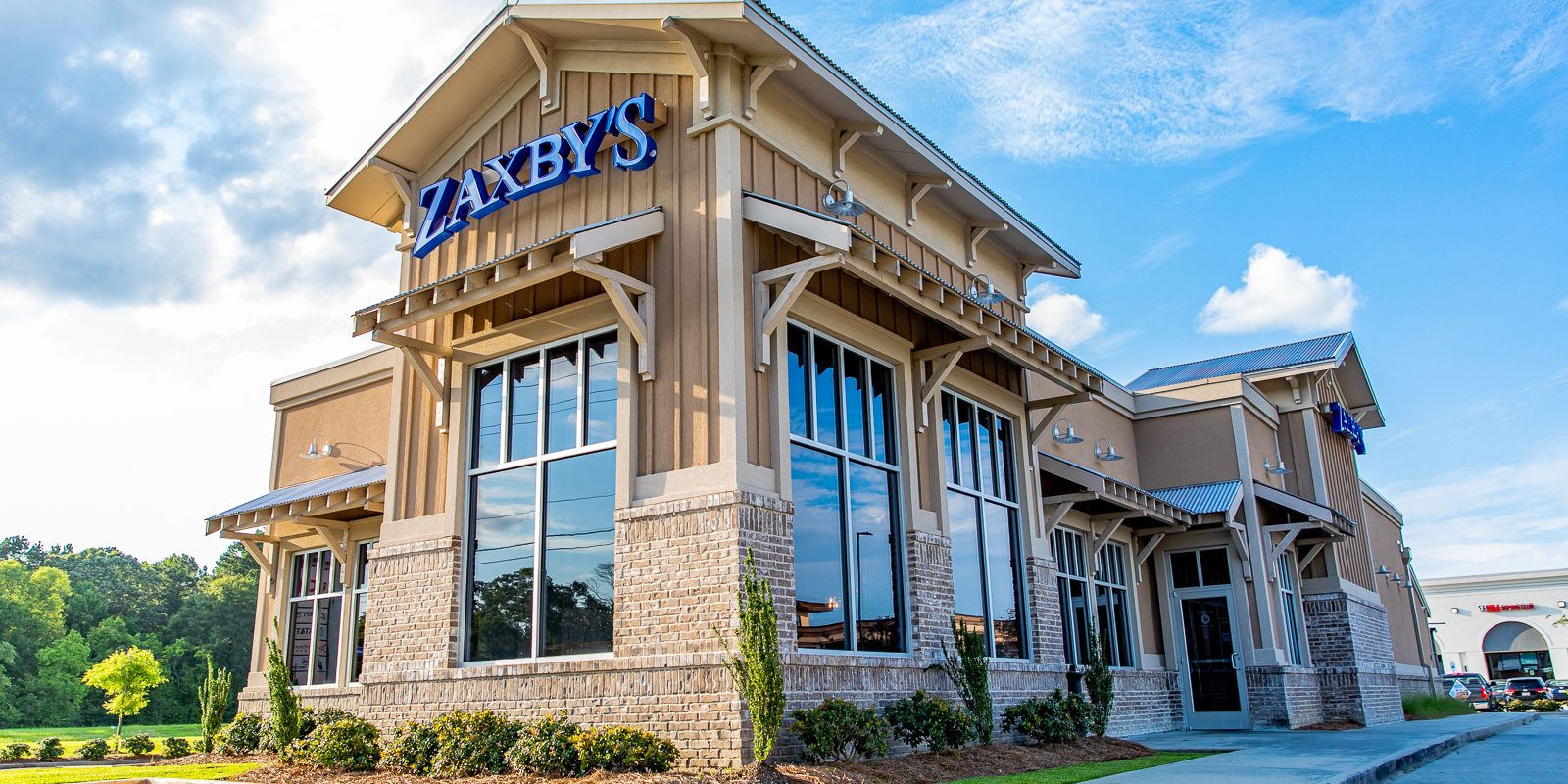 Editor’s note: This story has been updated since its original publication to note that Zaxby’s restaurants are also under development in Gonzales and Watson.

Zaxby’s, the Athens, Georgia-based restaurant chain known for chicken fingers and wings, is planning to develop its first location in Baton Rouge—and third in the Capital Region—at the corner of Airline Highway and Antioch Road in the Long Farm development.

The company filed an application with the city-parish Planning Commission earlier today to build a 4,157-square-foot, freestanding drive-thru restaurant on a nearly one-acre tract at the southwestern-most corner of the development. Long Farm developer Russell Mosely says the Zaxby’s will be adjacent to a Rouses Supermarket also planned for the development and currently in the permitting process.

“I like the Zaxby’s concept, and it has been very successful,” Mosely says. “I think it will do well here, too.”

Zaxby’s, which has grown to about 700 restaurants across 20 states since being founded in 1990, will acquire the land for the new restaurant from Mosely. The developer has a purchase agreement with the company for an undisclosed price.

Mosely also sold the adjacent five-acre tract to Rouse’s for its supermarket. Mosely says he intends to hold on to the remaining 16 acres that will comprise the first phase of commercial development at Long Farm and develop those himself. He has several letters of intent with retail and restaurant tenants and also signed leases but is not yet ready to identify the tenants.

Zaxby’s entered Louisiana in 2012. It currently has three restaurants around the state, including two in north Louisiana and one in Lafayette. Restaurants are also under development in Gonzales and Watson, as well as Bossier City. In 2012, the company’s president told a trade publication that Louisiana was a great market for Zaxby’s.

“Louisiana residents are known for their passion for good food, unique flavor, and enjoying it with family and friends,” CEO and co-founder Zach McLeroy told QRS magazine at the time. “That tradition aligns with Zaxby’s passion to serve the best food in a fun atmosphere; we are excited to bring our exceptional flavors to these food fanatics.”

Zaxby’s did not return calls for comment as of this afternoon’s deadline.