Two new restaurants coming to Baton Rouge: One by Sammy’s owners; other to open in Mid City 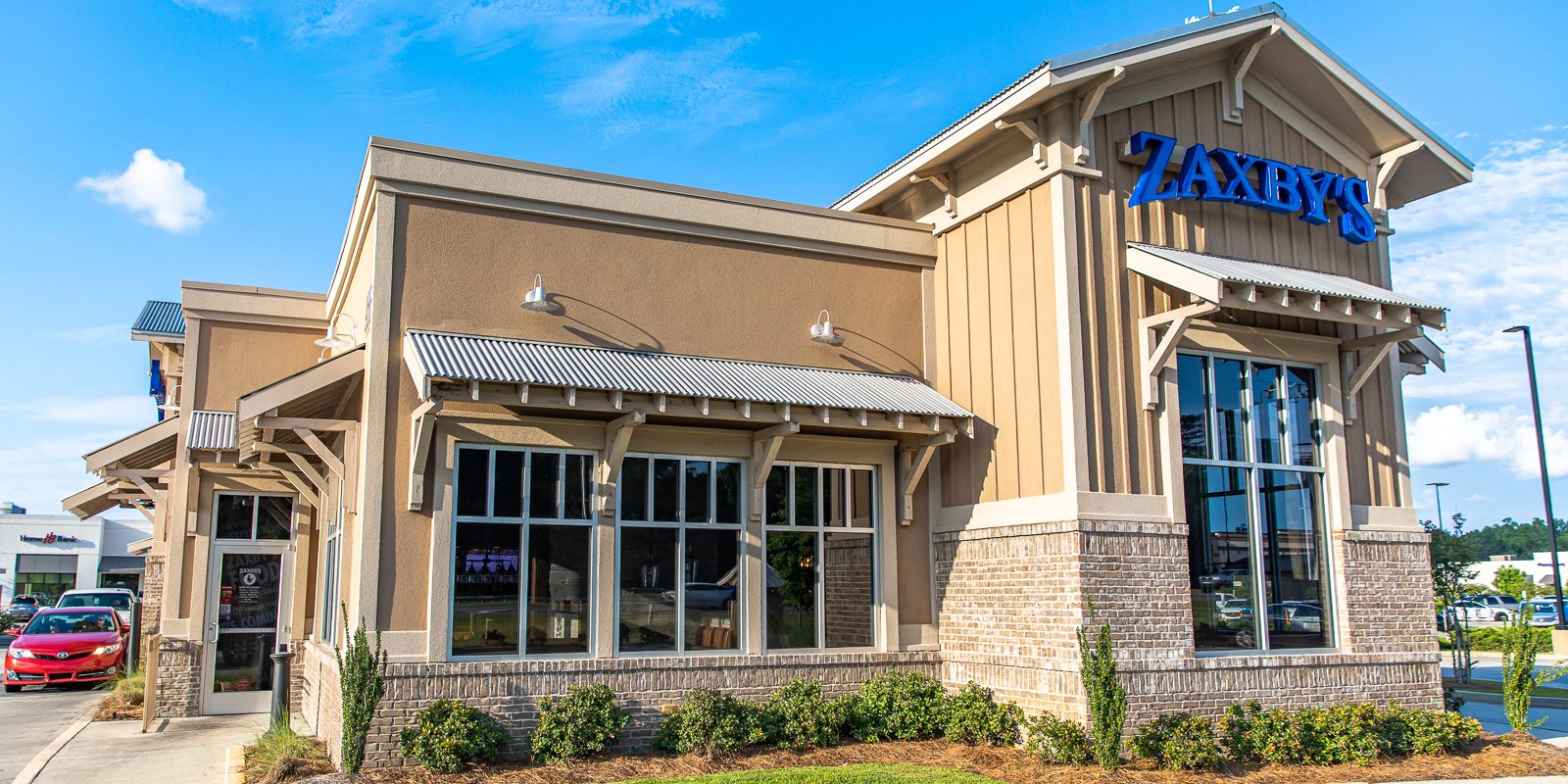 Baton Rouge is establishing itself as a food destination. Every day, more and more food news is cooking in the area. A weekly feature to Red, “Leftovers” is a roundup of the latest on the local food and restaurant scene.

Though a date has not been set, Sammy’s Southern Bistro is set to open in The Oasis, a mixed-use development on Burbank Drive. The restaurant is a sports themed café, and yes, it comes from the owners of the ever-popular Sammy’s Grill.

Sammy Nagem told reporters that the restaurant will feature a paired-down menu as well as small plates and wraps. For more information, visit sammysgrill.com.

Raising Cane’s will have some chicken finger competition, starting this fall. Zaxby’s, the Georgia-based chain that also specializes in chicken tenders as well as chicken wings and salads, plans to open four restaurants in metro Baton Rouge over the next few months.

A franchise restaurant at 1850 W. La. 30 in Gonzales, near the Interstate 10 exit, should open at the beginning of October. By early November, a company-owned restaurant at 34071 La. 16 near Watson is set to open. A Zachary location on Main Street, across from Wal-Mart, should be open by mid-December. The chain has also applied for a permit to build a third company-owned Zaxby’s in the Long Farm traditional neighborhood development at Airline Highway and Antioch Road.

Each restaurant will have about 40 to 60 employees, and the restaurant will be about 3,500 square feet with seating for 90 people. For more information, visit zaxbys.com