OrangeTheory and others coming to new building at Long Farm Village 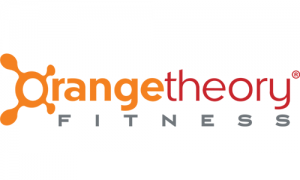 Orangetheory Fitness will open its second Baton Rouge location in what will be the second of three commercial buildings at Long Farm. Massage Envy and Avatar Nail Salon are also opening new locations in the 9,450-square-foot building, which is currently under construction.

The new businesses will join several commercial tenants in an adjacent 9,700-square-foot building, which is already completed. It is home to an AT&T store, Starbucks and a Pacific Dental office, and a Five Guys hamburger restaurant is scheduled to open there in February. A Rouse’s Supermarket and Zaxby’s restaurant are also located on outparcels in the development.

Meanwhile, a third commercial building of between 9,000 and 10,000 square feet is in the planning stage and Mosely has signed letters of intent with several tenants, though no lease agreements have yet been finalized.

“I’m really happy with it,” says Mosely, who began developing Long Farm in 2008 on the property once owned by his grandfather, the late U.S. Sen. Russell Long. “The market is really strong and we’re getting a lot of interest.”

In addition to the commercial buildings, construction is underway on the 13-building complex of 276 multifamily units being developed at Long Farm by Arlington Properties. The complex should be complete next month, and Mosely says leasing activity is strong.

“The key has been to build the momentum,” Mosely says. 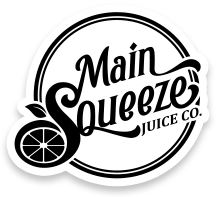