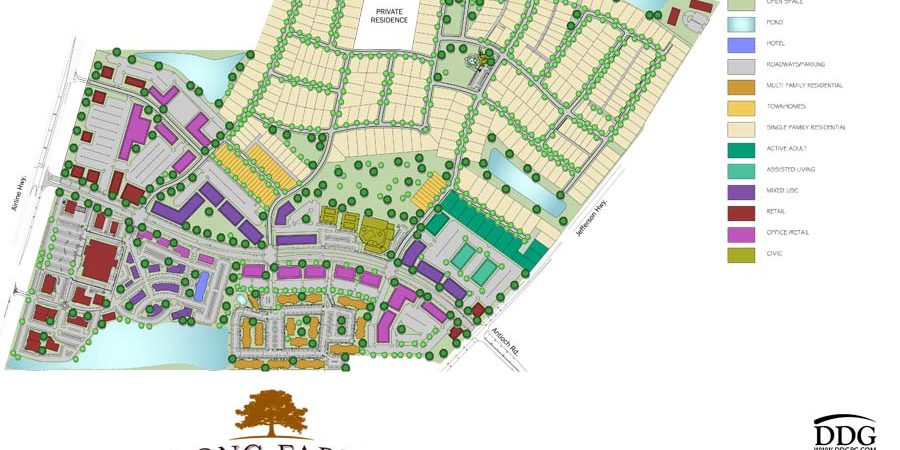 Rouses Supermarket has acquired a 4.8-acre tract of land in the Long Farm Village traditional neighborhood development, clearing the way for the grocery store to open its first Baton Rouge location sometime in 2015.

The Thibodaux-based grocery chain acquired the land for an undisclosed amount in a deal that closed Friday, said Russell Mosely, who is developing Long Farm Village in an area bordered by Airline and Jefferson highways and Barringer-Foreman Road.

Rouses will anchor the retail development at the intersection of Airline and the extension of Antioch Road, which should be completed by early 2015. The grocery store will take up 55,000 square feet. There will be an additional 80,000 square feet of space in the first phase of retail for Long Farm Village.

Plans are for Long Farm to eventually have about 400 single-family residences, up to 1,100 multifamily units and 690,000 square feet of office, commercial and retail space. The 237-acre development is being built on a tract of farmland assembled in the early 1960s by Mosely’s grandfather, the late U.S. Sen. Russell Long.