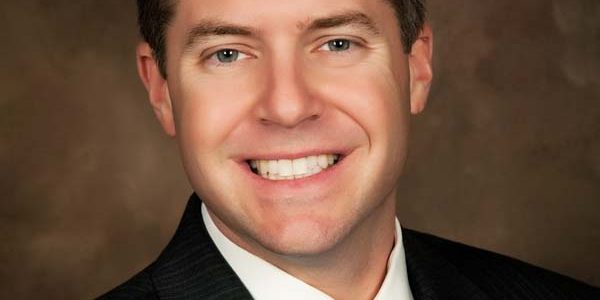 January 19, 2015 – In his new role as president of the Baton Rouge Growth Coalition, attorney and developer Russell Mosely will focus on two key areas of city-parish government that directly affect the local development community: pending changes to the local zoning ordinance, and the ongoing reorganization of the Department of Public Works.

Mosely, who took over as president of the organization’s executive board Jan. 1, says developers will work with the Planning Department on the implementation of new regulations that will affect everything from the size, scale and landscaping of local developments to the number of parking spaces they must provide.

“We will work with the city-parish to ensure that there is as much predictability as possible in the regulations,” Mosely says. “That’s the big thing developers want: consistency and predictability.”

The other area on which the Growth Coalition will concentrate is the reorganization of DPW into six independent departments. Voters last fall approved reorganizing the department, which city officials said would increase efficiency and save money in the long run.

“We think the reorganization is a good thing,” he says. “But as the transition occurs we’re going to need to work with the city-parish to ensure that the process is seamless.”

Under the city-parish’s new organizational chart is a director of development, who will serve as a liaison between developers and local government. Mosely says developers are earnestly awaiting to see who is tapped for that position.

“We’re going to work with that person to ensure that the process for developers is streamlined as much as possible,” he says.

Mosely, developer of the Long Farm Village and partner in the Mosely Law Firm, has been involved with the Growth Coalition for several years and has served on its executive board since 2013. He succeeds Scott Bardwell, who served as Growth Coalition president from 2010 to 2014.