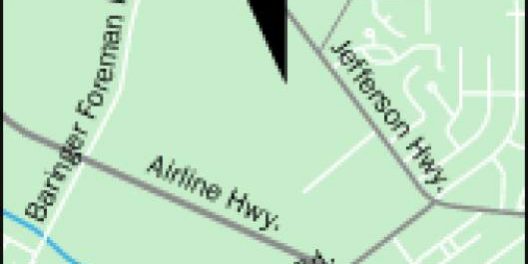 The Long Farm Village traditional neighborhood development is continuing to take shape, with plans for a third residential filing and an upscale apartment complex being filed this week with the City-Parish Planning Commission.

The new residential filing will consist of 40 lots on 11.2 acres, further down Long Farm Road to the east, said developer Russell Mosely. “These will be on larger lots, 65- to 70-foot lots, which is somewhat large for TND projects,” Mosley said. Lots in the first phase of Long Farm Village were 55 feet by 141 feet.

Some of the homes will have views of a lake that will be dug as part of the new filing. Pricing hasn’t been finalized yet, but Mosley anticipates the houses will be in the $400,000 to $500,000 range. That’s similar in pricing to the first phase of Long Farm Village, which started at $377,900.

An upscale apartment complex, The Columns at Long Farm, will also be part of the development. ECI Group of Atlanta, which has more than 10,000 units across the Southeast, will develop the 276-unit complex. The Columns will have one-, two- and three-bedroom units spread across 13 buildings.

“These will be Class A, upper-end apartments,” Mosley said.

The new phases of Long Farm are set to go before the Planning Commission at its May 19 meeting. If all goes well, the third residential phase should be ready by early 2015 and The Columns at Long Farm will open in the first half of 2015, Mosley said.