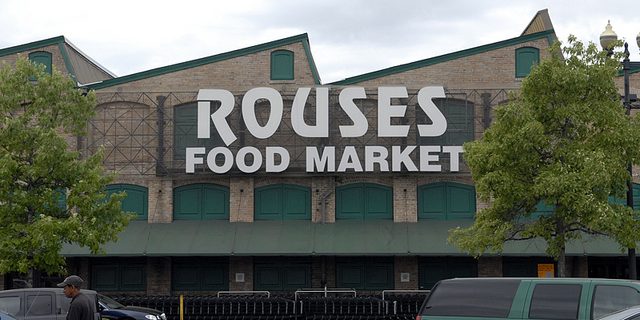 Plans for Thibodaux-based Rouses Supermarket to build its first Baton Rouge area location in 2015 are moving along as scheduled.

Though the original deal to build a 55,000-square-foot store on Airline Highway in the Long Farm Village development was announced last year, the company closed on the 4.8-acre parcel on June 13 for an undisclosed price.

According to court documents, the sale price is listed as $10 per square-foot, while other land parcels similar in size in the area have listed between $5 and $10 per square foot, amounting to between $218,250 and $436,500 per acre.

“If you are going to do a real TND you have to have the retail component, because the whole goal of the TND is to keep people from having to leave,” Long Farm Village developer told the Greater Baton Rouge Business Report.

The first retail phase of the development will include more than 80,000 square feet of retail space, of which Mosel will develop himself. Mosley said potential retail tenants include a coffee shop, florist, a bank and a dry cleaner.

The final development plan for the third phase of Long Farm village is set to go before the East Baton Rouge Parish planning commission June 16. Individual contractors will develop the third phase, which will consist of 40 single-family lots spread across 11.2 acres.

Mosley said though about 20 homes at the development have been built or are under construction, about 90 percent of them are sold.

Earlier this year, Rouses announced plans to open a location at the Juban Crossing mixed-used development in Livingston Parish this fall. Two other planned south Louisiana locations include a store at Johnson Street and Duhon Road in Lafayette, and in the Westside Shopping Center in Gretna.

The Rouses supermarket chain started in 1923, and has 43 locations in Louisiana, Mississippi and Alabama. It reportedly doubled in size in 2007, opening stores in New Orleans and along the Mississippi Gulf Coast.